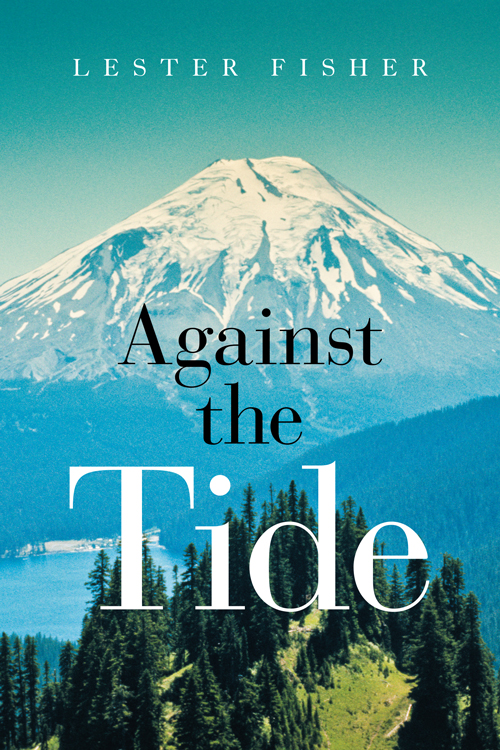 One young man’s account chronicles the most turbulent growth in United States history. These were expansions in technology, global influence, wealth, power, popular unrest, and human rights. These changed America from an isolationist, racist enclave, to the present confusing, liberating, imperialistic and ideologically-divided envy of the world.

Dakshita Matta rated it 5/5 stars
This is the second book in the trilogy of memoirs documenting various periods of the author’s life. The first book ended with the author joining the peace corps in Kenya.

In this book, we are told about the love affair that he had in Kenya. He fell in love with a woman having five children. This book also shows the extent to which the author, due to the goodness of his heart and his immense love was willing to go to unite with his lady love despite facing opposition from his close ones.

Amid all this fiasco, destiny played its role and changed the course of his life. The author could not return to his much-desired role as a peace corps volunteer in Kenya. Instead, he first started to involve himself in the beekeeping process and later decided to continue his education. This, in turn, led to various stressful situations as the author was the first person in his family to have aimed for higher education and all hopes were pinned on him.

The author has done tremendous work in depicting the generosity of the people he came across when he returned to the USA after his brief stint in Kenya. As a dog lover myself, I was disheartened to read about the way dogs are treated in Kenya. I seriously cannot wait to read the last part of this trilogy and get to know more adventures of the author’s life.

Gretchen H. Klungness
Five out of five stars on Amazon.com and Goodreads.com

“Against the Tide,” my husband’s second volume of his 3-volume memoir, is a tale of the most harrowing variety, at least as I read it. Mike details the journey through his return to the States after a two-year stint with the Peace Corps in Kenya, described in his first volume, “Happenstance.” In that book, you are introduced to Charity, who became his first wife. This second volume is the story of Mike’s marriage to Charity and soon after Mike and Charity’s son James was born, came the difficult process of getting her African family to the United States. Once he got through that gauntlet, the heart-wrenching challenge of supporting a family of seven provides a detailed view into the difficulties of raising a mixed-race family in the Pacific Northwest, as well as the kindness that the family found in certain quarters.

I wasn’t an active part of Mike’s life at this time, unlike during the years covered in the first volume and the third volume (not yet published). I was aware of his situation on a general level, as I had maintained a relationship of sorts with his mother, who kept me informed a bit. And I always knew where he was. But I had no idea how hard his life was and the level of commitment and struggle that he and his family endured.

As I read this volume, I remembered when I went with my father to Mike’s wedding to Charity. As we sat in the pew at Blessed Sacrament Church in Seattle, I whispered to my father, “This will never work.” I did not think the marriage to Charity and bringing the entire family over from Africa had a snowball’s chance in hell of surviving. And after reading the tale of that marriage, I suppose I wasn’t wrong in thinking that.

I found this volume fascinating to read, both because it is personal to me, and also because Mike has an evocative way of narrating his life.